DIGORY AND HIS UNCLE

1. What do the children learn about Uncle Andrew in Chap. 2?

His godmother gave him a box and made him promise that as soon as she was dead he would burn it, with certain ceremonies. But he did not keep that promise. He studied the box and made plenty of experiment s, and found the Atlantean box contained dust that had been brought from another world at last. He succeeded in making the rings: the yellow rings which would send any creature that touched it into the Other Pace and the green rings would get them back.

He is not an ordinary, ignorant person, and is freed from common rules and cut off from common pleasures.

3. How would you describe his character?

He was coward selfish and cruel. 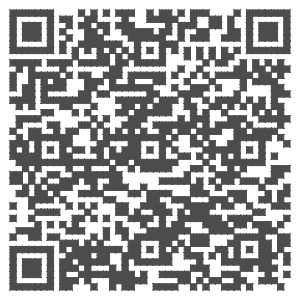